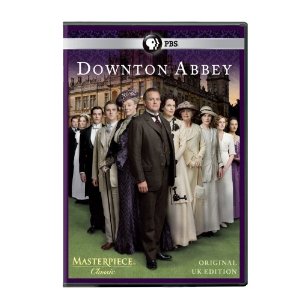 One of the very best British dramas of recent years is Downton Abbey. If you like period drama this is going to be a winner for you. Downton Abbey was a huge success in the UK and became very popular with US audiences when it was shown on PBS (but see below as to why you need the Original UK Version

The story is set just before the start of the First World War in the very beautiful stately home of Downton Abbey. This is historical drama meets soap opera. A mix that is highly entertaining on both sides of the pond. Romance, mystery, humor and scandal are all frequent happenings in Downton Abbey. 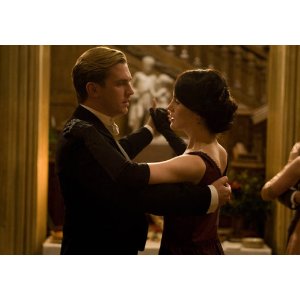 The Crawley family are the lords of the manor but they have that age old problem of the upper classes. They need an heir. The servants have their problems too, and of course everyone is concerned about the threat of conflict in Europe. 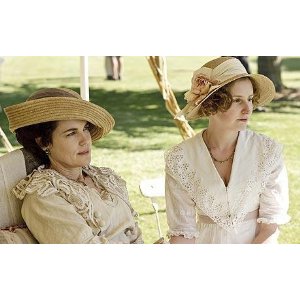 The cast is impressive and includes Dame Maggie Smith (who always gets the best lines), Hugh Bonneville as Lord Crawley and Elizabeth McGovern is his American wife, Cora.

The acting, the costumes and of course the amazing locations are just stunning. You will see why this has been one of British televisions most popular exports.

My advice as a Brit is avoid the PBS one as it just isn’t edited correctly and is confusing!