Disney Secrets of the Wings Movie

You are here: Home / Deals / Disney Secrets of the Wings Movie 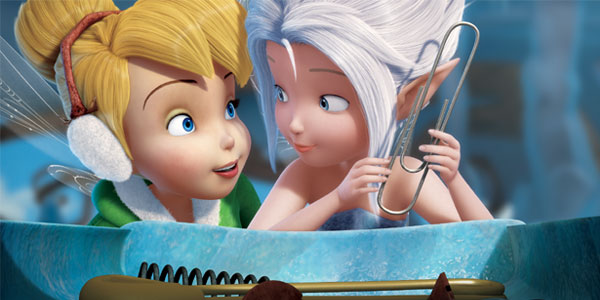 When Tinker Bell ventures into the Winter Woods little does she know that there she will find Periwinkle. She forms an immediate bond with her and the reason why soon becomes clear. She is Tinker Bell’s twin sister!

We sat down to watch Disney’s Secrets of the Wings as a family. My daughter is now 14 but loves anything Disney. My youngest children are boys, but fortunately love a good Disney movie more than anything even though the subject matter could be considered by some boys as just that bit too girly! 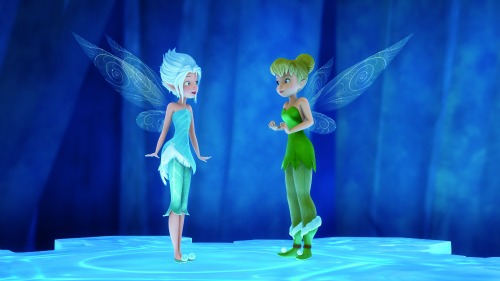 Secrets of the Wings is a wonderful story about the bonds of sisterhood. Walt Disney animation has taken such amazing steps forward with John Lasseter as Chief Creative Officer and Secrets of the Wings is just the latest movie to be released from this rejuvenated studio. The quality of the movies now being released from Walt Disney Animation is consistently outstanding.

Walt Disney Animation Studios always does extensive research – and Secrets of the Wings was no exception. The story of the twins finding each other is of course central to the movie, and Disney used a lot of research which is available about how twins relate to each other. Just another reason we think why this new Tinker Bell movie works so well.

If you want just the Secret of the Wings

Disclaimer: We received a copy of the Disney Secrets of the Wings DVD to facilitate our review. Our opinions remain our own!